The console remaster features improved graphics and user interface as well as other enhancements based on the PC version user feedback.

Shadows of Kurgansk transports players into a dark and hostile environment simply called “The Zone”, it challenges them to escape from the haunted area both alive and with their sanity intact. Wild beasts, zombies, mutants and a few surviving humans roam the ruins of civilization, while players gather mushrooms and berries, hunt animals, craft weapons and gear, build shelters and break into secret government bunkers. While it’s important to stay safe, staying sane is also quite a challenge as the Zone anomalies play tricks with human minds. Shadows of Kurgansk features two story campaigns focused on uncovering the Zone’s secrets, while Adventure and Survival modes allow you to explore the Zone freely and improvise. 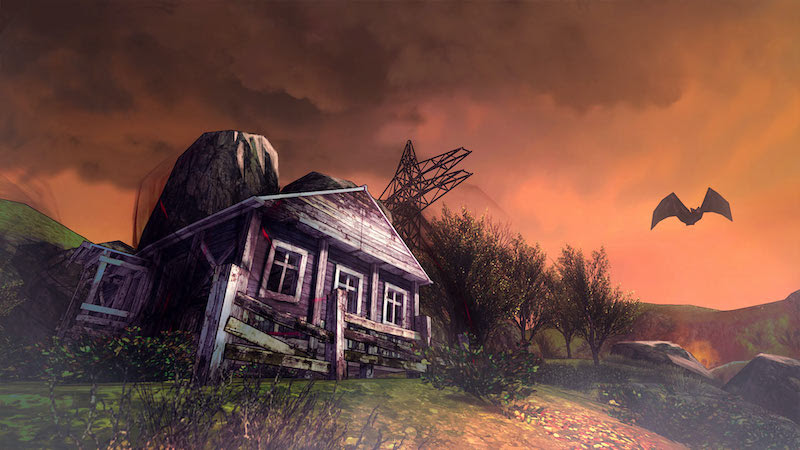 All console versions of Shadows of Kurgansk feature 60 FPS refresh rate, and PlayStation 5 Pro, Xbox One X, PlayStation 5 and Xbox Series X|S players will get a 4K resolution as well. The game is distributed as a premium title via digital distribution only. Both the original Shadows of Kurgansk game and the console remaster were developed by Yadon Studio with the help of Gaijin Entertainment as a part of the Gaijin’s novice game developers support programme. 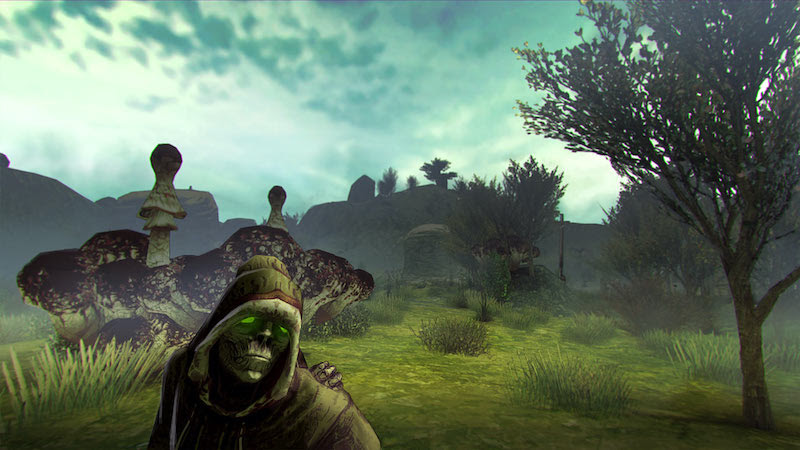