After almost two years without the on-site industry events we all love so much, and after PAX West blazing a trail a couple of weeks ago, it’s now time for EGX London to bring us all some joy.

And more importantly, the best of the best indie games, including a fine selection of titles developed by some of the most talented Polish developers.

EGX will take place from October 7th until October 10th in London, where there’ll be one zone you definitely can’t afford to miss – the EGX Razzed, packed with awesome games, among which you’ll be able to play the following (featured in alphabetical order):

Best Month Ever – A modern point-and-click story-driven adventure about Louise and her son Mitch. Life is hard for Louise as a single mom, struggling to make ends meet, but things can always get worse. After being diagnosed with a terminal illness that leaves her with one month to live, the clock is ticking to raise her son. But how do you explain that to an 8-year-old kid? Mitch is picking up things fast – like a duckling, he observes his mother and imitates her behavior – but time is running out, and Louise has to think carefully about making the right decisions and setting a good example for Mitch to follow. Together, they hit the road to take back the time that was stolen from them and live a lifetime as mother and son in four short weeks. This will be the first chance to play this unique game.

Children of Morta – a story-driven action RPG game about an extraordinary family of heroes, that will allow you to lead the Bergsons, with all their flaws and virtues, against the forthcoming Corruption. On top of the game being available for a playthrough, new information regarding it will be revealed at EGX and trust us when we tell you, you wouldn’t want to miss it.

Death Roads: Tournament – A deck-building roguelike turn-based game, where you’ll be competing in a deadly race tournament, fighting in frantic car battles using sets of cards. The game will allow you to choose your driver, car, and weapons, then set off in tactical encounters, performing deadly maneuvers while switching gears and blasting opponents to win. A hands-on opportunity will be available for the game for the first time.

Dinosaur Fossil Hunter – This simulation game will allow you to become a real paleontologist, exploring various environments and searching for dinosaur fossils. Dig for and study the remnants of these majestic creatures to learn about their evolution. Build your own museum and experience an immersive background story. The first hands-on demo will be available on-site.

Fire Commander – In this exciting tactical RTS, you’ll be able to command a firefighting unit, save lives and care for your team in more than 30 missions. From extinguishing fires to saving people and valuable equipment, experience a variety of environments and dangers, including the risk of a toxic spill. Be free to utilize different vehicles, class specializations, and tools. Creatively combining them, discover multiple ways of dealing with any situation. In action, consider such factors as backdraft, smoke, or materials with a different combustion temperature. Take care of your people both before and during rescue actions. Send your firefighters on training courses and develop their skills and be sure that during emergencies, everyone will know what to do. You’ll be able to play the game for the first time during the event.

Gatewalkers – A cooperative action RPG game with survival elements, where players travel across different worlds to save their own. Explore procedurally generated worlds, face hostile inhabitants, deal with challenges like extreme weather conditions, toxic atmosphere, lack of water, and more. The free alpha build is available on Steam. However, you’ll be able to play an entirely new demo at EGX.

Harmony’s Odyssey – A 3D fantasy adventure puzzle game set in mythical dioramas full of riddles, perky creatures, and magic. Embark on a fantastic journey through remote fabled lands tangled by a rowdy cat and bring peace to its inhabitants. The updated demo version will await you in London.

Lumencraft – A top-down action shooter with tower defense elements. Emerge into the fully destructible environment where light and shadow play key roles. This will be the first public showing of the game with a hands-on opportunity available.

Model Builder – A game about building and customizing model vehicles. Assemble, customize, and display your creations – fill virtual shelves with amazing machines! Whether you’re a veteran or a novice, you’re bound to have fun! A hands-on demo will be available.

TFC: The Fertile Crescent – A classic base-building RTS inspired by the struggles of growth, advancement, and conquest in the cradle of civilization. The game will be available for a hands-on for the first time.

The Amazing American Circus – Roll up and play a deck-building game like no other! Gather weird and wonderful performers, amaze audiences, explore Gilded Age America, and transform your run-down circus into an entertainment empire. Play your cards right, and you could claim the crown of Greatest Showman from P.T. Barnum! You’ll be able to enjoy the full game during the show. 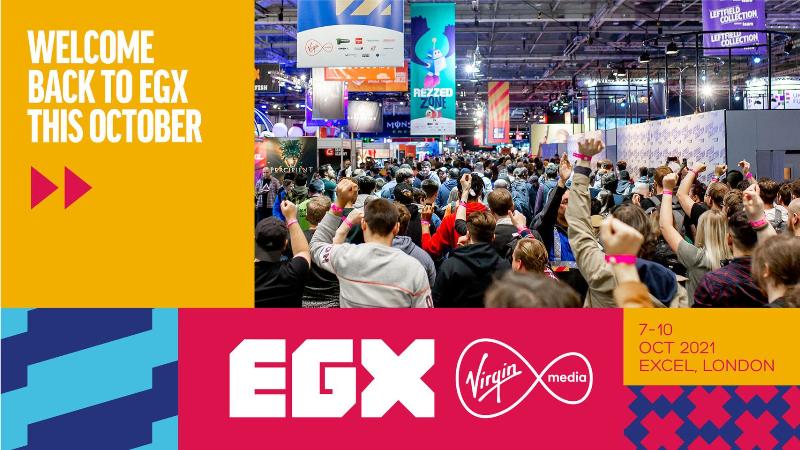