An immersive, intense and ambitious investigation to tackle on consoles from 26 January.

Hidden Trap, in partnership with Dolores Entertainment, is pleased to announce the arrival of the award-winning and critically acclaimed narrative and investigative game “Dance of Death: Du Lac & Fey” on Xbox One, PlayStation 4 (EU&NA), and Nintendo Switch (EU&NA) on January 27th, 2023.

In Dance of Death: Du Lac & Fey; players take on the roles of the legendary figures of Sir Lancelot Du Lac and Morgana Le Fey, also known as Fey. Du Lac is a highly skilled detective, while Fey is cursed to live in the form of a dog. This curse grants her a keen sense of smell and the ability to speak to animals, providing the team with extra clues and assistance in their investigations. They also have the assistance of psychic Mary Kelly, who has the ability to see into the future and predict the next victims of the Ripper. 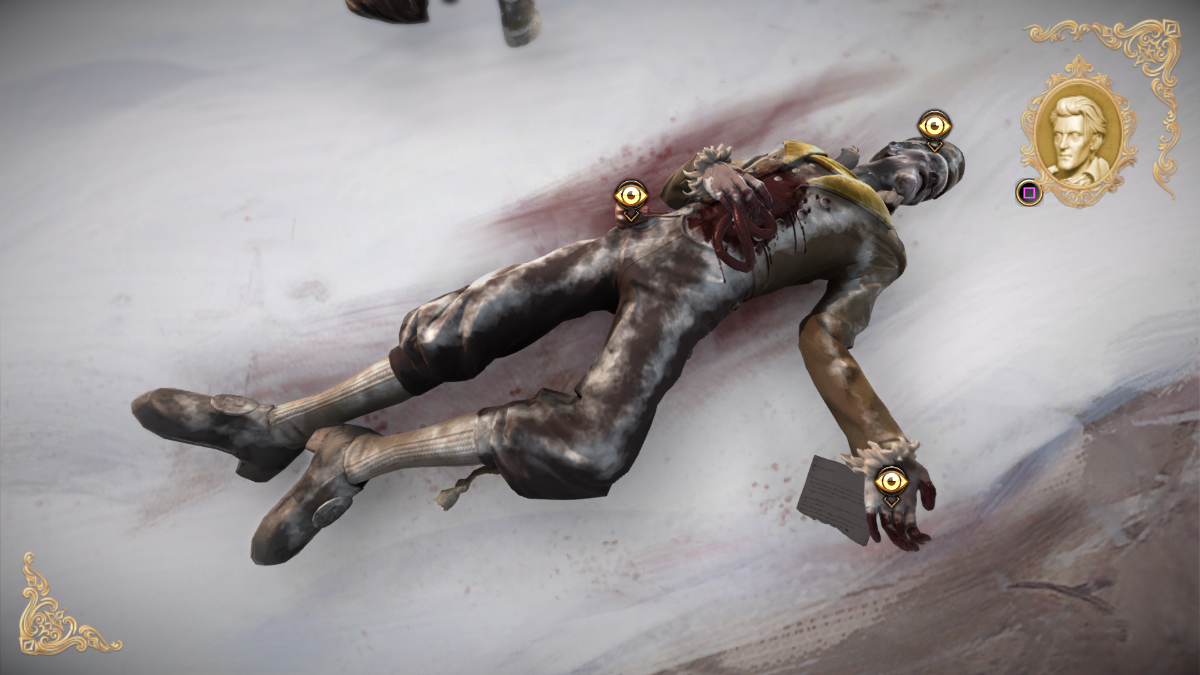 The game offers a wide array of true-to-life locations in Victorian London, giving players the chance to immerse themselves in the sights, sounds, and locations of the Ripper’s London. With historically accurate crime scenes, players can examine scenes, and interact with objects and characters, switching between the abilities of each character to uncover the truth and track down the infamous Jack the Ripper. 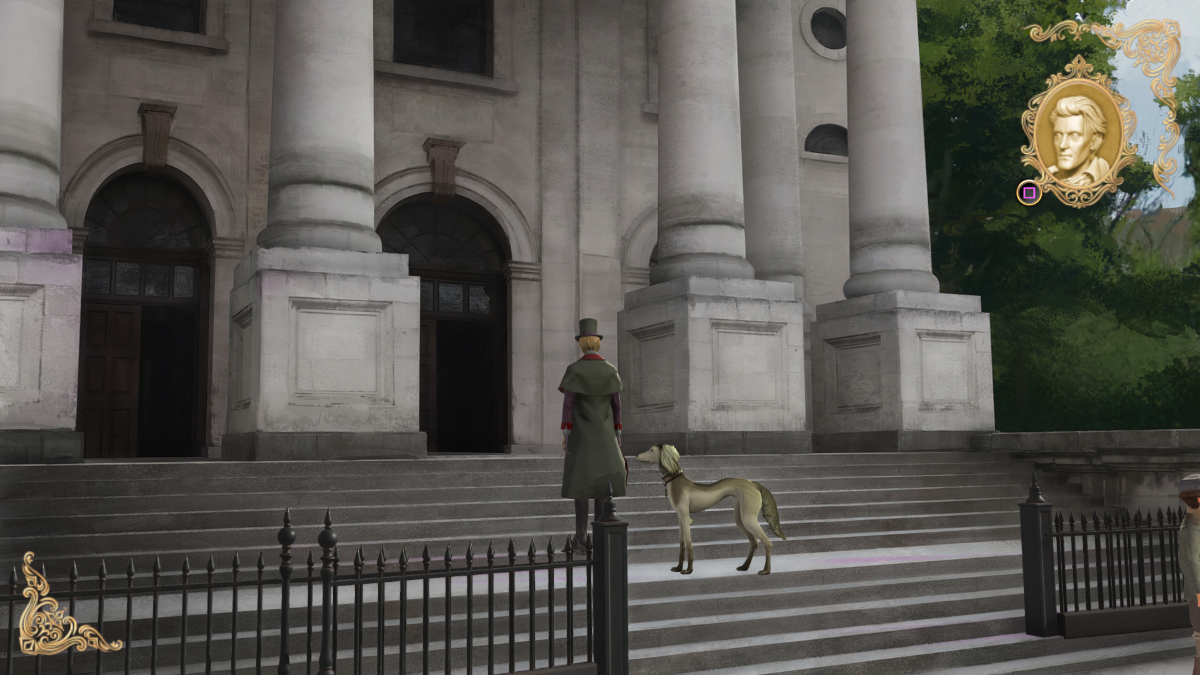 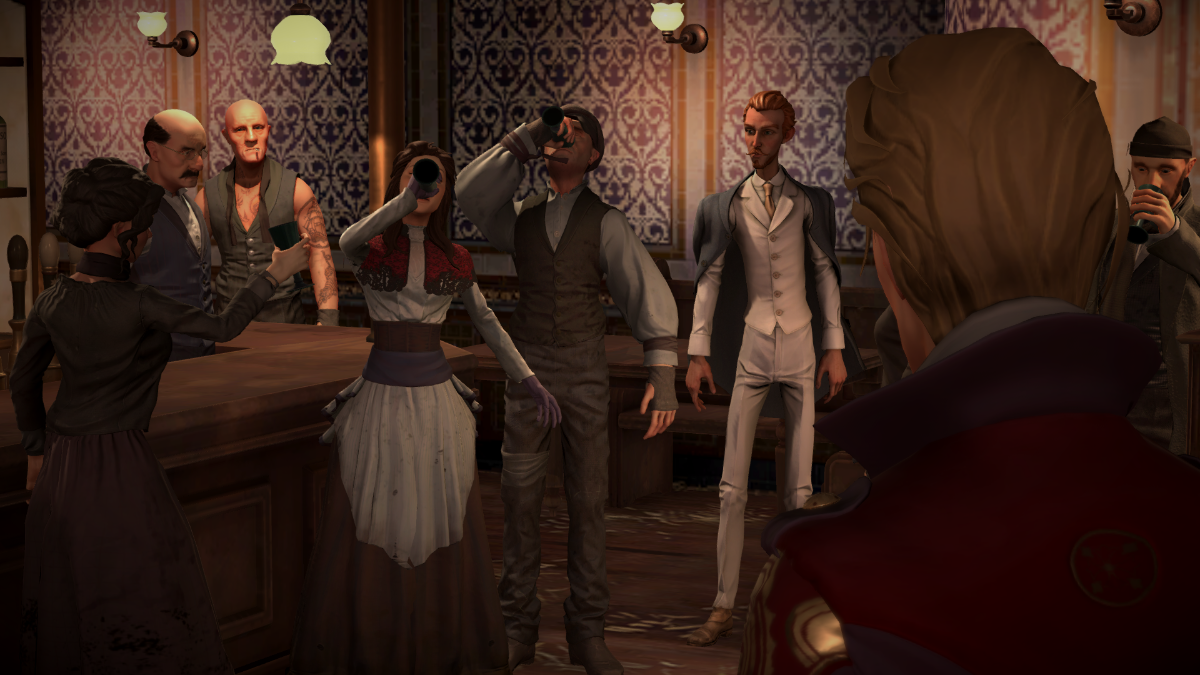 The game’s original soundtrack is composed by the world-renowned composers Jools Scott (Flanders Remembers St Pauls Cathedral) and Jeff Rona (God of War, Devil May Cry 5). The TIGA Games Industry Awards recognized the game’s outstanding audio design, and it has also been nominated for various other awards. The game’s story is crafted by Philip Huxley, writer on Batman: Arkham Knight and Killzone, and BAFTA Breakthrough Brit winner Jessica Saunders.