Dominance is a new free-to-play multiplayer shooter that combines the Bullet-Hell and Battle Royale genres.

The game will be available today on Steam Early Access at 7:00 am PT / 4:00 pm CET and represents the debut project of Stage23, a development studio within Inpleron LTD. What differentiates this game is the unusual combination of Bullet-Hell and Battle Royale genres, as well as the plot and setting, taking place in an alternative version of the 80’s, where humanity is experimenting with alien technologies. 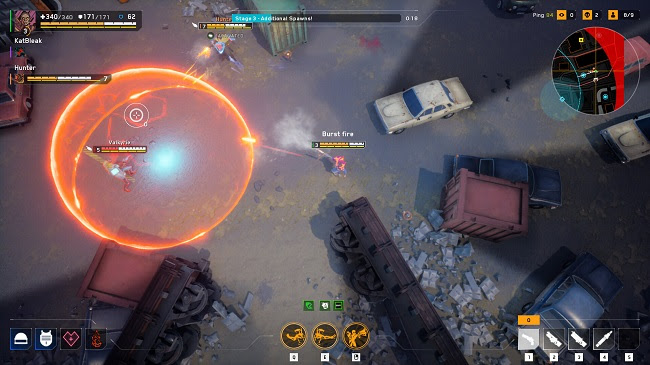 Player’s progress will always be saved on the Alpha Season. The developers from Stage23 are very enthusiastic about the release and are going to support the game with the new content and updates in the future. 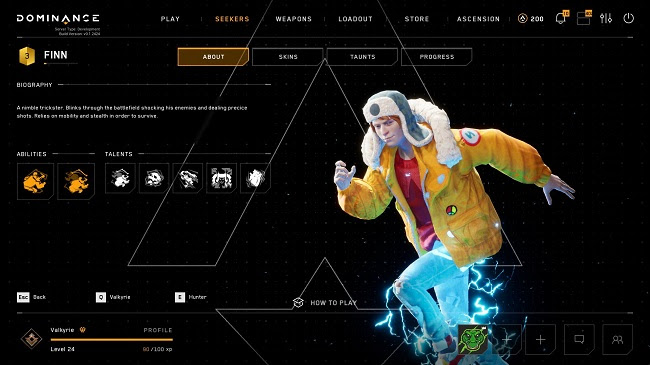 The main principle of Dominance is “The less limitations, the better”. The battlefield is turning into a huge field for experiments with character builds, weapons, and play styles providing a unique experience for the players.

Take out enemies with precise hits, predict their movement to come out on top, and utilize active skills, unique to each weapon type and character, to truly Dominate the battlefield.

Evolve your character and equipment. Explore the synergies and combinations of abilities, artifacts, guns and armor to find the one that perfectly compliments your style of play.

The battlefield changes as you play. The world of Dominance plays an equally important role during battle – pay attention to your surroundings to stay ahead! Every area has its unique bonuses and hazards. Use the terrain to your advantage – hide in bushes to ambush your opponents, run on concrete to move faster, and explore other unique properties of the game map!

Choose your alter ego from five heroes. Perhaps an alien invisible lizard or a super-mobile guy with teleportation would work for you? Each character has their own unique set of active and passive abilities, as well as their own leveling tree.

An advanced economy is available from the beginning of the Open Beta Test. You can put any item in the game on the trading floor, including items earned through a Battle Pass. Collect, accumulate, and trade in outfits, emotes, and other customization items.

The game is distributed on a Free-to-Play model. Any player can download Dominance for free on Steam: https://s.team/a/2175780 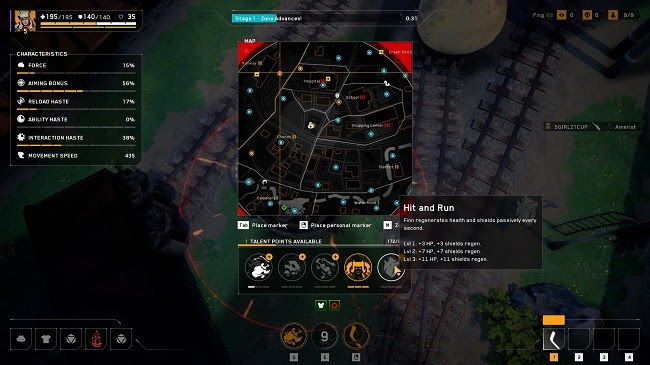 You got a date with Midgard – Atone release date trailer