Today, Gamious has released a free online multiplayer update to their popular oil drilling game Turmoil on Steam. Millions of Turmoil fans will now be able to challenge each other in the quest to become the ultimate oil entrepreneur. 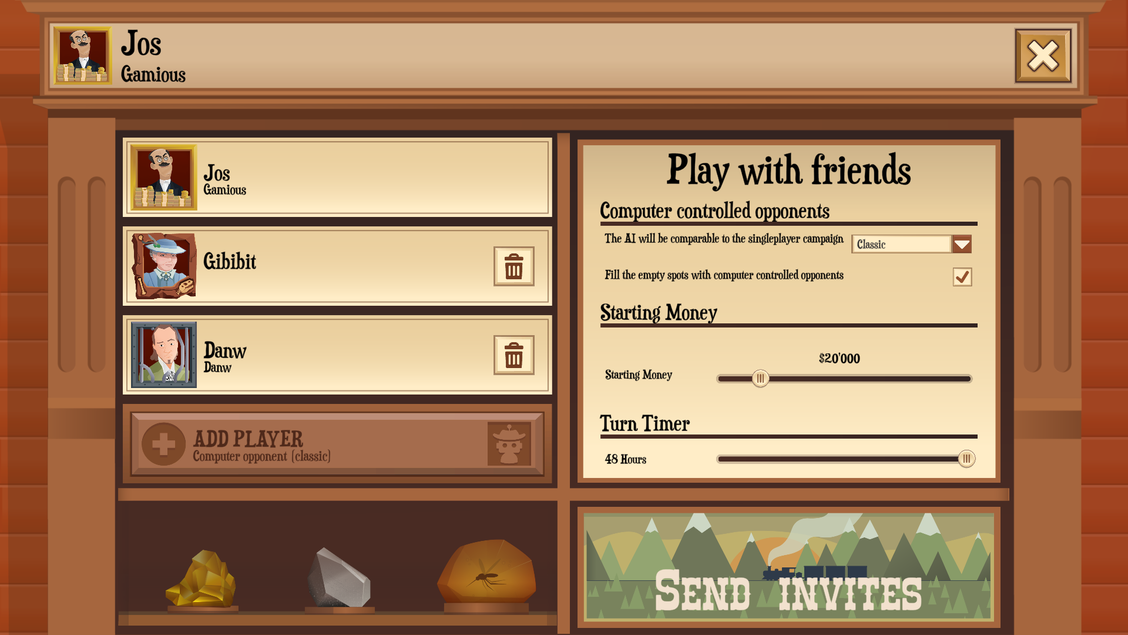 Multiplayer mode features a completely new and a more compact map, where instead of just playing NPCs, players will now be pitted against each other. Players will be able to join a random game against three other players, or start a custom game with friends.

The same areas and technology progression as in the main game will be used. It’s also possible to start a game against just one other player, where the remaining open slots will be filled with NPCs. 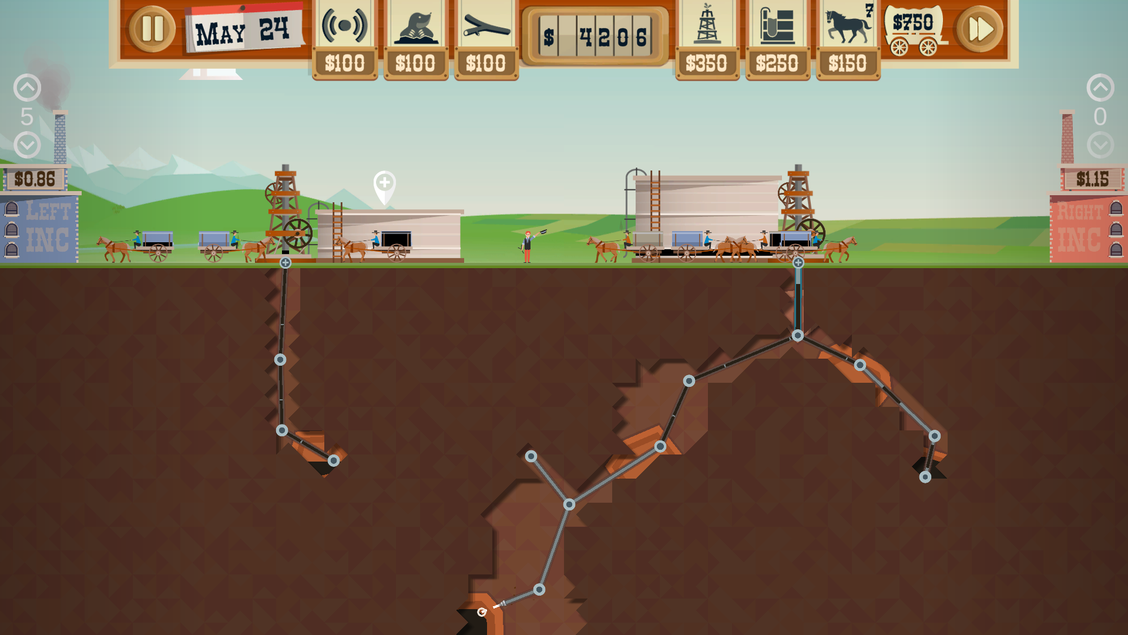 “Ever since the launch of Turmoil, players have been requesting a multiplayer mode. After releasing the DLC campaign ‘The Heat is On’, and porting the game to other platforms and mobile, we finally got around to making this. We’re thrilled to offer this free update to our players, if only because we can’t wait to take on the competition ourselves!”, said Jos Bouman, Creative Director of Gamious.

Bouman continues: “The Turmoil franchise has been around for years, and it’s still going strong. The release of the multiplayer update will certainly not be the last. Work has already started on new content, and we’ll have exciting news to share about that next year!” 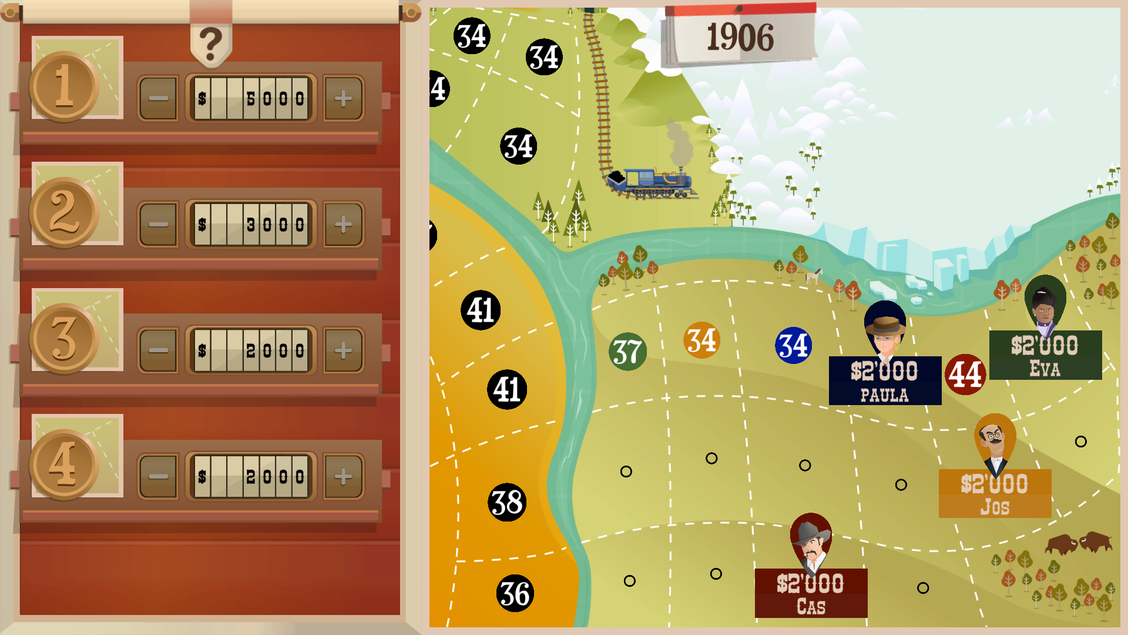 Gamious is a game developer based in Haarlem, The Netherlands. Gamious focuses on the creation of original and accessible games with pure gameplay – games they love to play themselves. Gamious is the developer of – among others – Turmoil, Lake, and Lines.