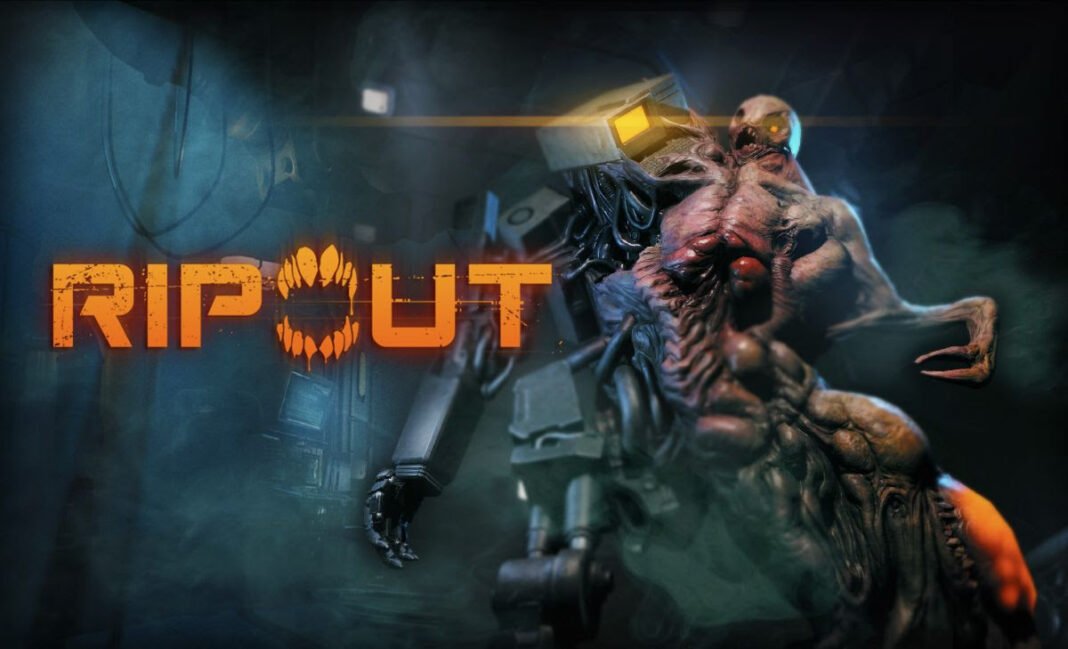 Pet Project Games and 3D Realms have unveiled a new gameplay trailer for Ripout showing off the improvements the studio has been implementing as it prepares for a PC, PlayStation and Xbox release in 2023.

The game also features a unique system that sees enemies able to reconfigure their bodies and assimilate other enemies to create horrific masses of threatening biological and technological material. Players have to deal with these ever evolving threats with their co-op partners in procedurally generated levels that offer a variety of missions and objectives to cater to different playstyles.

Ripout is set in the 22nd Century, an era where humanity has reached beyond Earth to conquer the solar system. An interplanetary revolution for humanity began, but it would quickly turn disastrous. This new expansion was greeted with new threats, as Alien forces emerged and threatened this new golden age. Desperate to find a way to keep them at bay, humanity developed a cell that regenerated soldiers’ tissue at superhuman speeds.

But the cell turned sentient, causing those soldiers to transform into gruesome and bloodthirsty mutants. With humanity’s saviour now fast becoming their downfall, soldiers are deployed using the latest in biotech weaponry to deal with the mutants that have overtaken its fleet of battleships, turning them into derelict and deadly graveyards…

“We’re excited to be able to show players how we’ve been finessing and improving on Ripout ahead of its release in 2023 on PC, PlayStation and Xbox,” said Goran Rajsic, lead game designer at Pet Project Games. “From day one our goal has been to offer up a fresh twist on the action horror genre. Epic Games could see that when we received an Epic Megagrant and we think the elements of procedural generation, co-op multiplayer and our awesome biotech weapons deliver an innovative experience that does indeed set Ripout apart from the crowd”. 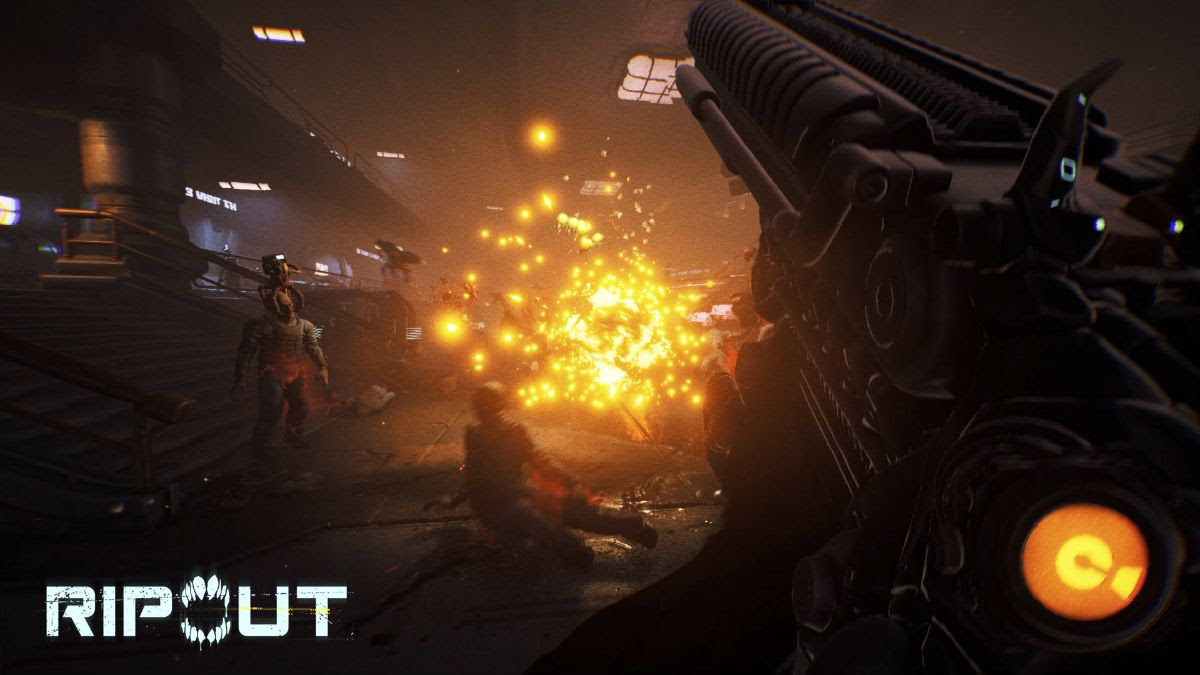 ● Procedurally generated levels: Ripout is a sci-fi procedurally-generated shooter, enabling players to undertake missions that will never be the same.

● Variety of different missions, monsters and objectives: Every mission will offer various objectives to cater to players with different playstyles. Mutants can reconfigure their bodies and assimilate other monsters to become a constantly evolving threat.

● Sentient weapon companions: Players have their LPWs by their side at all times. They can use them as a weapon to shoot mutants or unleash it to feast on enemies and even harness some of their biotech powers.

● A cozy hub ship: Players can take a break between patrols in their cruiser hub. Hang out with your friends, play some arcade mini games from the 80s and customise your loadout, ready for another randomly generated mission. 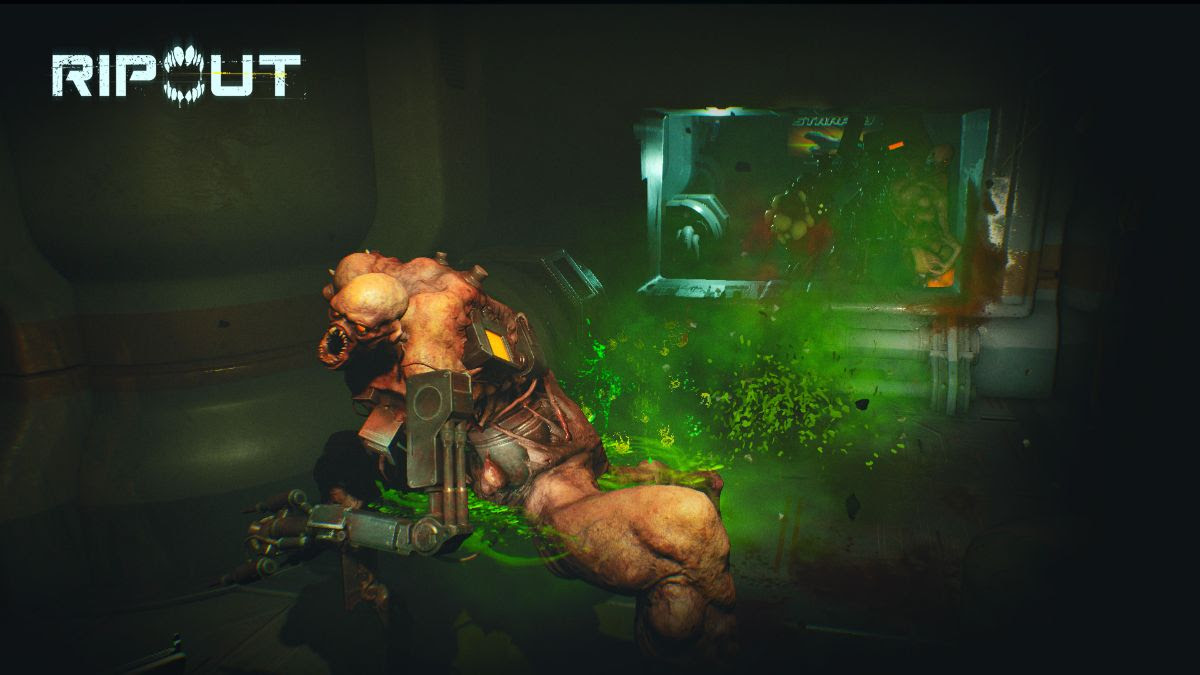