Orbital Bullet is Taken to ‘Over 9000’ with Massive New Update 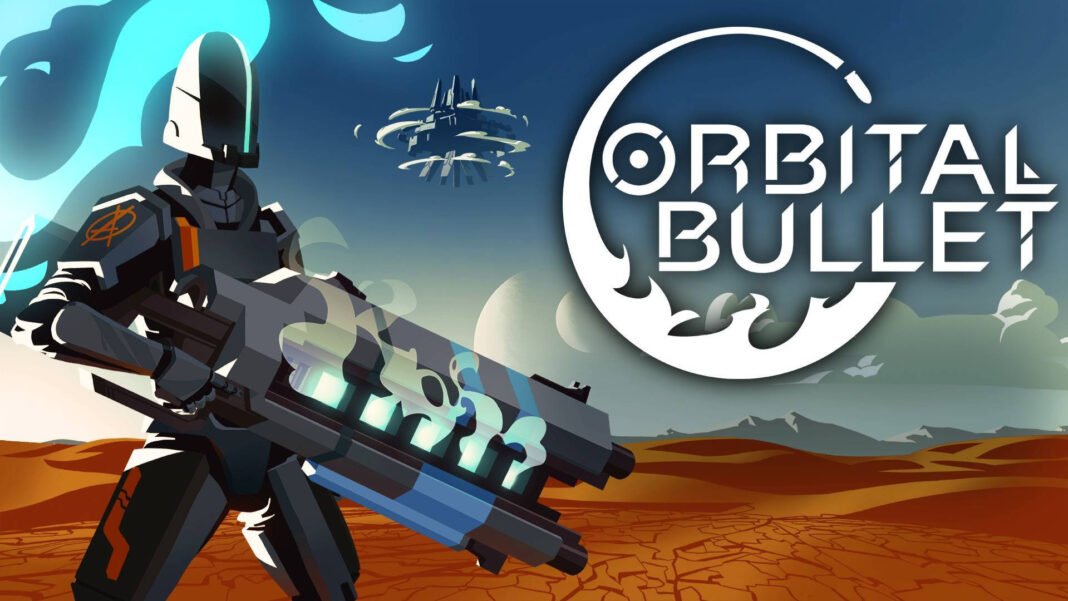 The deadly game of ‘ring a ring of roses’ just got deadlier. Because nothing says holiday cheer quite like pulse-pounding bullet-hell action.

Available on PC via Steam and GOG, and recently released on Nintendo Switch, Orbital Bullet features high-octane, bullet-hell gameplay set in vibrant, procedurally generated environments packed with enemies sure to make your trigger finger itch. Gear up and take on the nefarious Dread Corporation, or go out guns blazing!

As showcased in the developer’s full changelog, the “Over 9000” update chiefly implements feedback from players; the main focus of this cumulative update is fixing persistent performance issues and implementing suggested changes made by the community. In addition to gameplay improvements, Smokestab has added new endgame content, weapon and enemy modifiers, visual effects, loot rewards, and various early-game improvements to help new players progress faster through the game.

Players can now enjoy an updated skill tree, Golden Weapon improvements, and a whole host of overhauls added to the Eternity Tower game mode, which features a relentless ‘Endless Mode’ for those seeking something a little more…chaotic.

Orbital Bullet is available on Nintendo Switch for £17.99 GBP / €17.99 EUR and on PC via Steam and GOG for £13.49 GBP / €16.99 EUR.  Sticking to the company’s philanthropic roots, the publisher offers a special ‘Save The World Edition’ on PC for £21.99 GBP / €26.99 EUR. The special edition includes the pulse-pounding official soundtrack, with 10% of the revenue being donated to the non-profit organization Ocean Cleanup which develops advanced technologies to rid the oceans of plastic and waste.

The Legend of Gwen is coming to Nintendo Switch & Steam