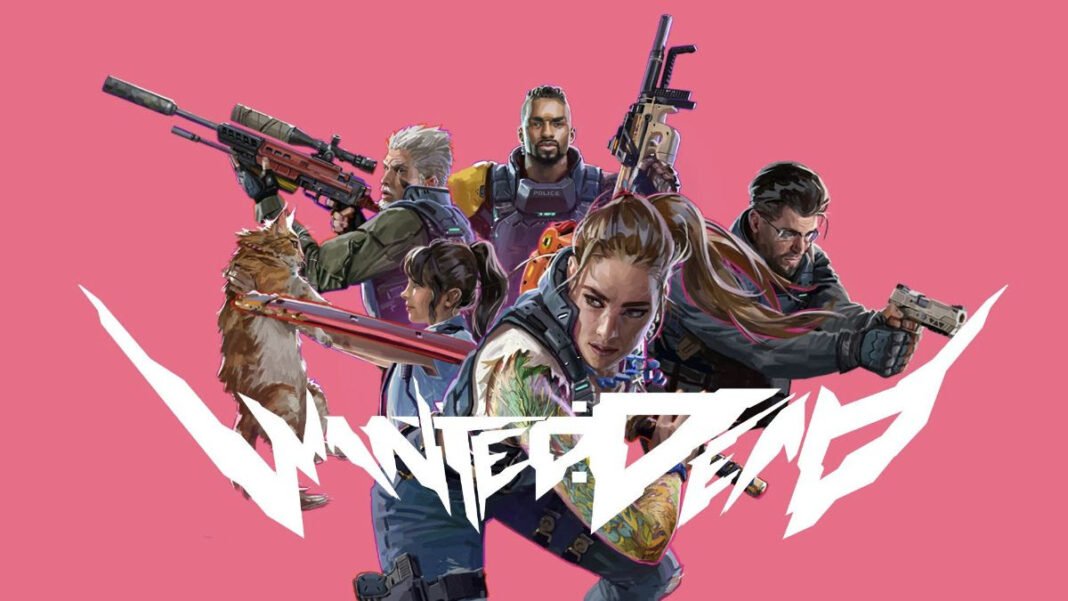 110 Industries has now opened up pre-orders for its stylish limb-severing action game Wanted: Dead ahead of its February 14th launch on PC, PlayStation, and Xbox platforms.

These are available digitally on PlayStation Network and the Xbox Marketplace for $59.99 / £54.99 / €59.99, or physically from wherever games are sold. Players who pre-order the digital PlayStation version will be able to play the game 72 hours early.

Additionally, fans can pre-order a $79.99 / £74.99 / €79.99 PlayStation or Xbox physical Collector’s Edition on Amazon that contains the following exclusives:

“We know excitement around Wanted: Dead has been through the roof, and we wanted to do something extra for fans by offering them this limited Collector’s Edition,” said Sergei Kolobashkin, founder and Creative Director at 110 Industries. “People have really been taken with Wanted: Dead’s stylish art direction and killer soundtrack, so we wanted to be sure our more hardcore fans could get some high quality physical goods to fully celebrate the game’s bright, cathartic, comically violent sci-fi vibe.” 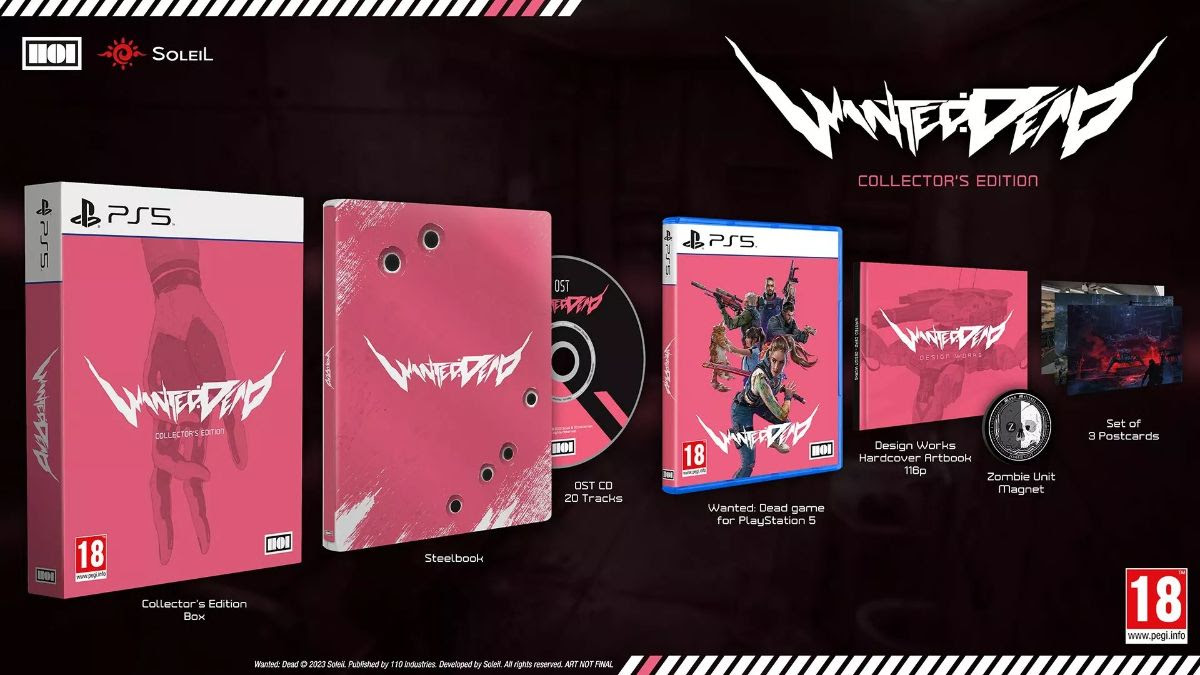 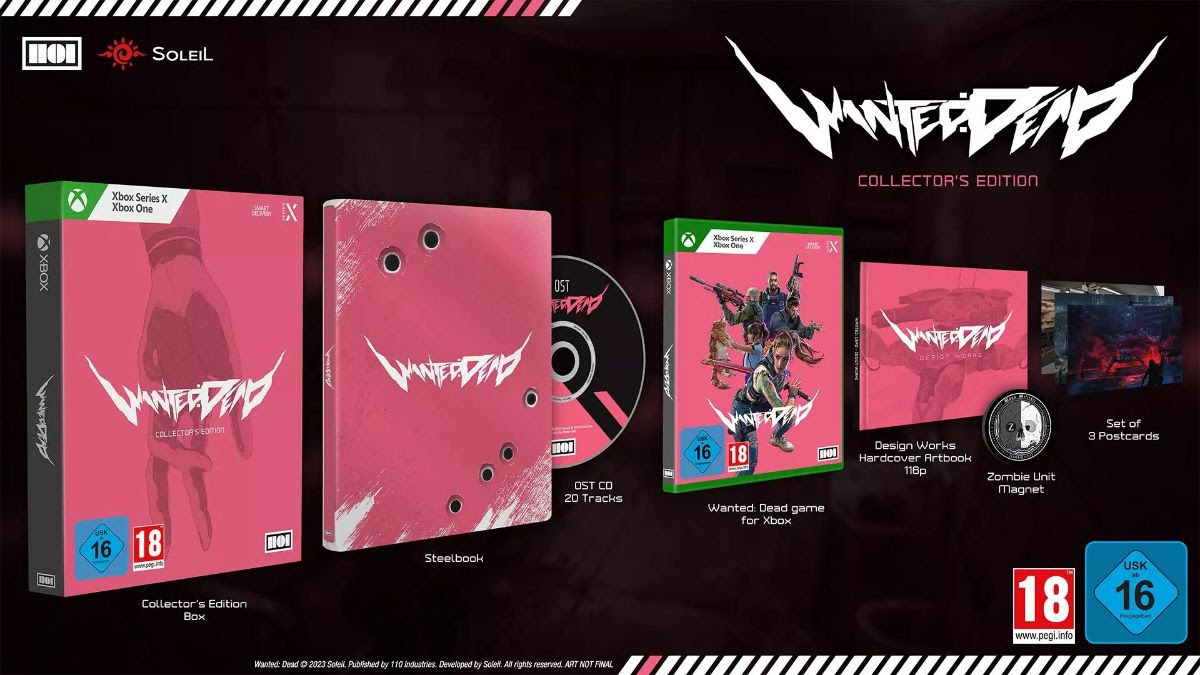 Developed by Japanese studio Soleil and featuring talent that created Ninja Gaiden, Wanted: Dead carries that series’ hardcore DNA with intelligent enemies pushing you to master the game’s systems. Utilizing a blend of melee sword combat, exciting gunplay and a unique limb severing mechanic that changes enemy attack patterns, Wanted: Dead forces players to learn how to use combos, parries and other tools to full effect. The reward will be aesthetically pleasing bouts of blood and violence and the sense of satisfaction that comes with becoming a flawless fighting machine.

In Wanted: Dead, players take on the role of Lt. Hannah Stone, stepping into a dark and dangerous vision of cyberpunk Hong Kong as leader of the “Zombie Squad”, an elite team who works outside the purview of the traditional police force. You’ll have to master Stone’s arsenal of fighting skills and issue orders to her teammates if you’re to uncover a shadowy corporate conspiracy and cut it off at the knees.