Source of Madness casts its way to a Switch cartridge

The side-scrolling dark-action roguelite gets a physical Nintendo Switch release in January! 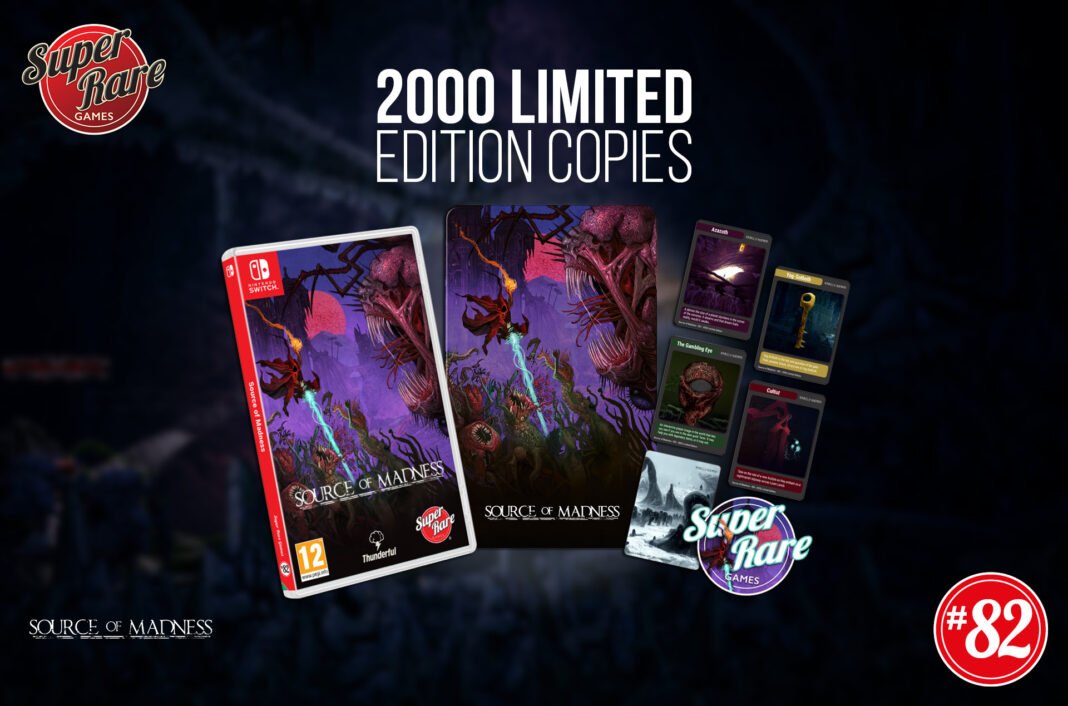 Developed by Carry Castle and published by Thunderful Publishing, Source of Madness is a Lovecraftian-inspired roguelite soon available in a physical format for the very first time on the Nintendo Switch™.

A total of 4,000 copies total will ever be printed, which go on sale on January 5th at 6pm GMT (10am PT/1pm ET) – available worldwide exclusively at superraregames.com.

The game will be available in both Standard and SteelBook editions. There will be 2,000 copies of both editions. The standard releases come with all the current content on their cart, a full-colour manual, interior artwork, an exclusive sticker, and trading cards.

The SteelBook editions come with all of the above as well as the stunningly nightmarish steelbook case. And in typical Super Rare fashion, fans won’t be waiting for long as Super Rare Games titles ship shortly after release.

Take on the role of a new Acolyte as they embark on a nightmarish odyssey in this side-scrolling dark action roguelite set in the Loam Lands, a twisted Lovecraftian-inspired world. Uncover the cosmic secrets of the Loam Lands and The Tower of Madness, the moon’s mysterious Citadel.

Hordes of nightmarish beasts: The horrific monsters you face are never the same, concocted with procedural generation and animated using a neural network AI.

Ever-changing landscapes: Rendered in a beautiful AI-assisted art style, the fascinating world of the Loam Lands reveals deep arcane lore as players uncover its many secrets.

For more information, you can check out the official site. Follow Super Rare Games on Twitter for news and updates. 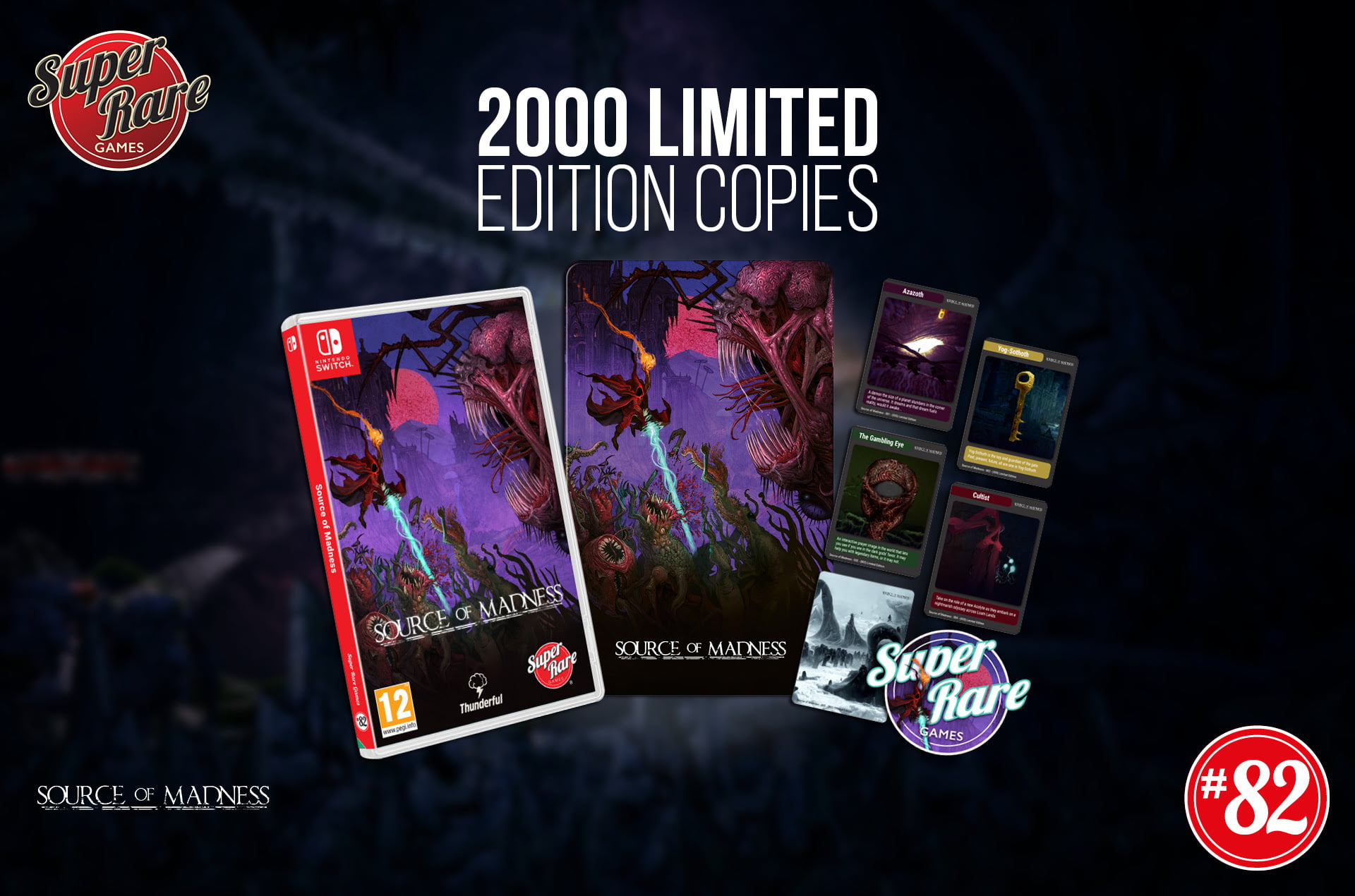 Previous article
Visit And Explore An Island Full Of Ancient And Extinct Dinosaurs In a Breathtaking ‘Prehistoric Hunt’
Next article
ARK The Animated Series, Season 1 Trailer & The Survival of the Fittest Returns