The Witcher 3: Wild Hunt – Complete Edition slays its way onto Next Gen! 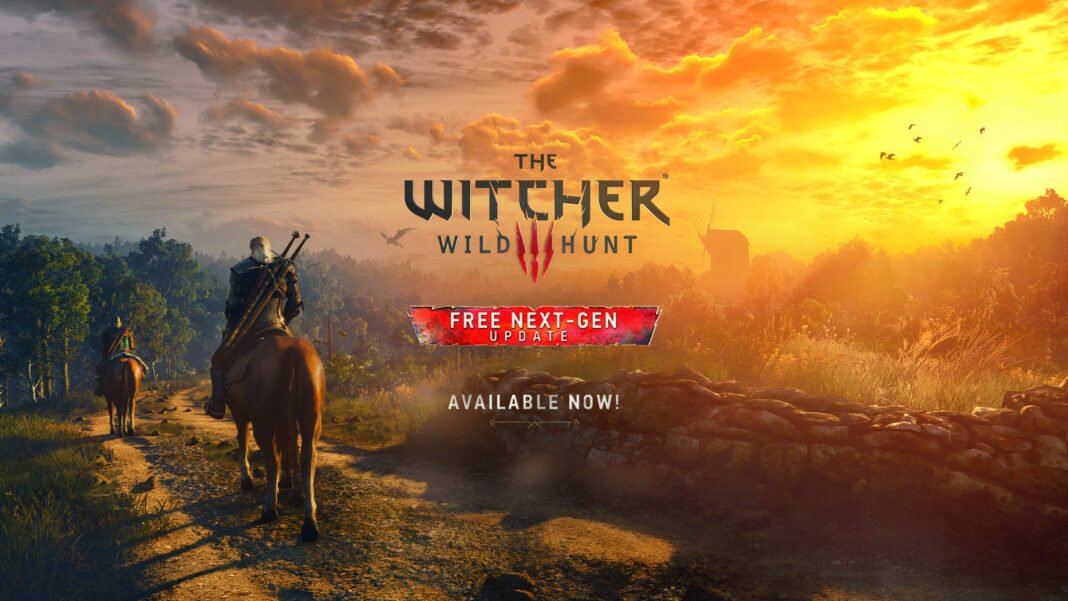 Harnessing the power of next-gen hardware, the updated version of CD PROJEKT RED’s trilogy-concluding role-playing epic comes as a free download for owners of the original release of the game, featuring a wide variety of visual and performance improvements.

These include real-time ray tracing for PC, Performance and Ray Tracing modes on PlayStation 5 and Xbox Series X, and Performance and Quality modes on Xbox Series S, support for DLSS on PC and AMD FidelityFX Super Resolution across all next-gen platforms, faster loading times, and more.

Furthermore, the next-gen version introduces content and quality of life additions: items and quest inspired by the The Witcher Netflix show, new camera options, quick Sign casting, Photo Mode, cross-platform progression, map and UI tweaks, a selection of community-created mods integrated into the experience — among many others.

The Complete Edition also comes with all previously released content for The Witcher 3: Wild Hunt — the award-winning Hearts of Stone & Blood and Wine expansions, as well as 16 pieces of extra content.

The PlayStation 4 and Xbox One versions of The Witcher 3: Wild Hunt have also received a new update today. It introduces a selection of the numerous quality of life additions coming to next gen — more information can be found in the official patch notes. It will also come with all the new content inspired by Netflix’s The Witcher — new swords and armor for Geralt, alternative looks for Dandelion and Nilfgaardian armor, as well as a brand new quest. This update is also coming to Nintendo Switch at a later date.
The next-gen version of The Witcher 3: Wild Hunt – Complete Edition is available for PlayStation 5, Xbox Series X|S, and PC. Gamers who previously purchased any version of the title for PlayStation 4, Xbox One, and PC can upgrade to the next-gen update for free via an update. A dedicated next-gen release for the game is also available for purchase digitally via PlayStation Store and Microsoft Store, with a disc version releasing at a later date. 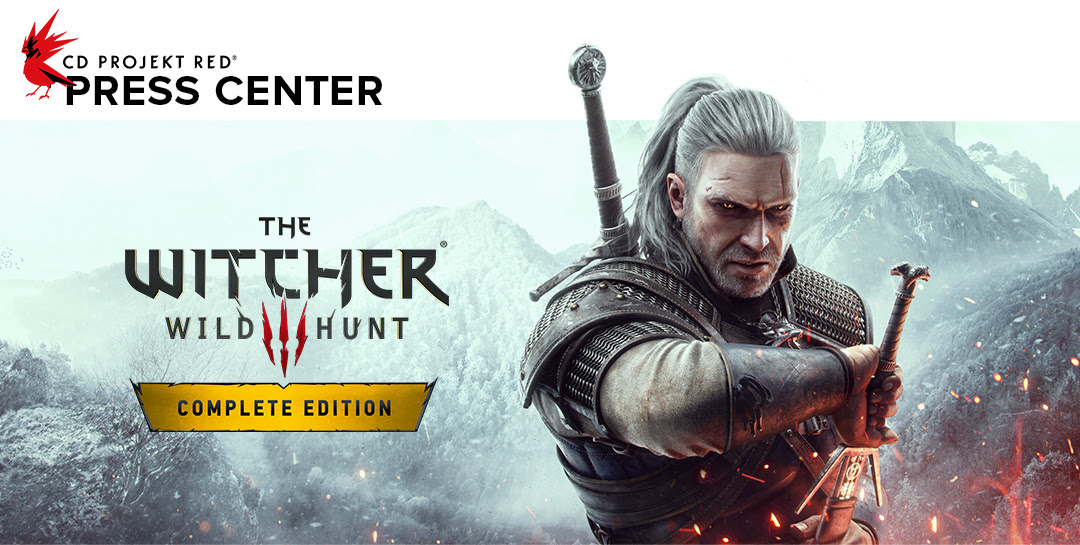