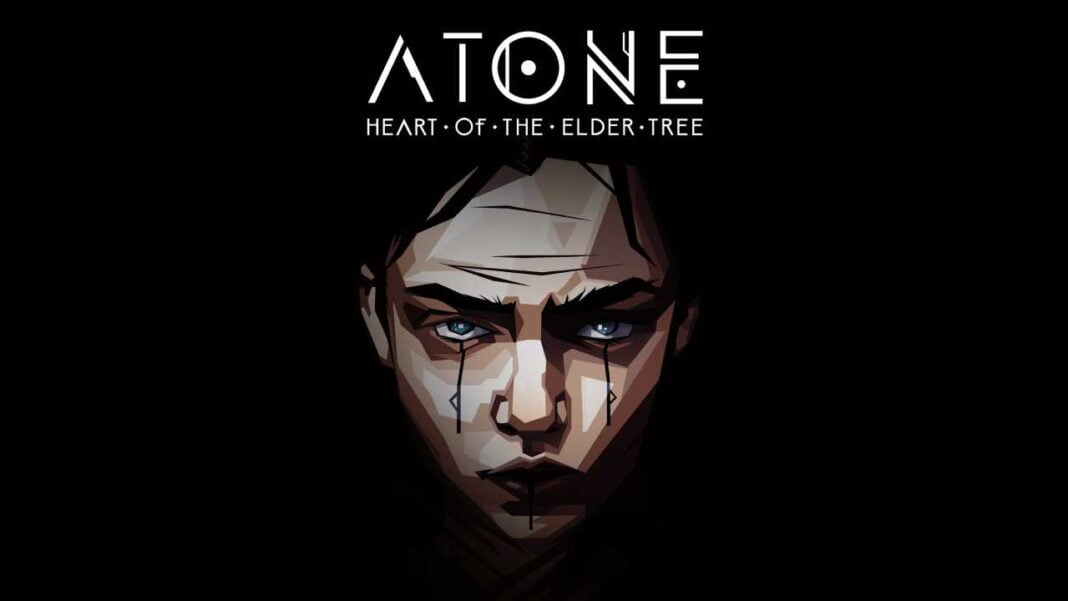 If you are wondering how rhythm based combat fits onto a Norse mythology inspired RPG, look no further. Untold Tales and Wildboy Studios have released a playthrough video of the Ice King fight from ATONE: Heart of the Elder Tree.

The playthrough (on the Hard difficulty setting) was recorded on the Nintendo Switch. The team also released a video to showcase the game’s unique, electronica infused OST with the track “Sons of Fenrir”.

Combat is all about surviving to the end of the song. The more you stay to the beat, the higher you chance of dealing a hit vs your foe dealing a hit.

Fear not though, for those born with the natural rhythm of a forest troll, combat can be made easier on Normal Mode with 2 “rails” of notes to hit or entirely winnable in Story Mode, allowing players to focus on the narrative.
All fights can then be replayed in the Arena Mode for those wanting that perfect score or certain trophies.

ABOUT THE GAME
Inspired by Norse mythology, this hand-drawn, story driven, rhythm combat RPG blends narrative, exploration, and music all into one journey. Meet and converse with a slew of diverse characters, explore a haunting take on Midgard and make choices that influence your story and ending.

Combat is entirely rhythm based and is inspired by titles like Guitar Hero and Dance Dance Revolution. Naturally this makes music a crucial component of ATONE, with each fight receiving its very own song composed by Australian electronic artist Luminist.

ATONE: Heart of the Elder Tree will be priced at $14.99 / 14.99 € and will be available on Steam, GOG, the Nintendo eShop and the PlayStation Store as a digital download.

Check out the 2.0 version of the GOG Galaxy Client and Enjoy Some FREE GAMES